How to make your own plan

Search for places you want to visit 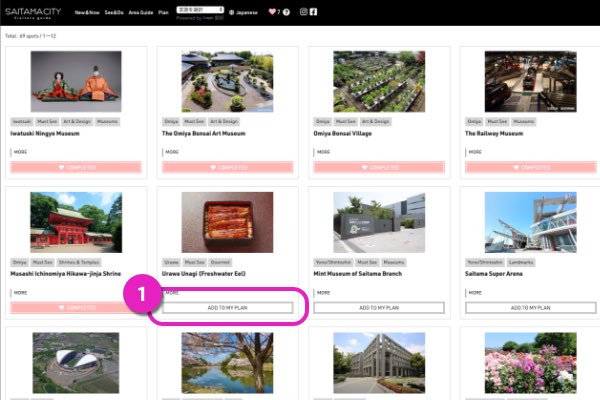 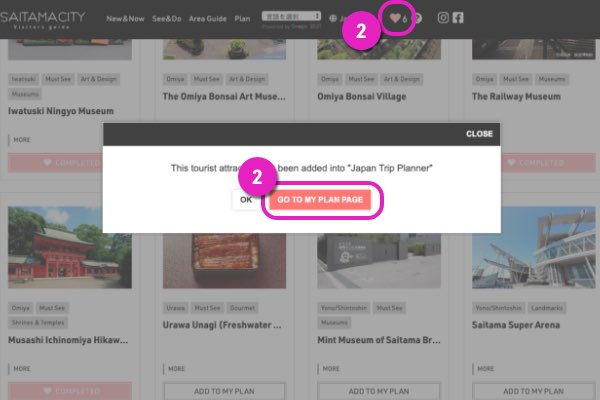 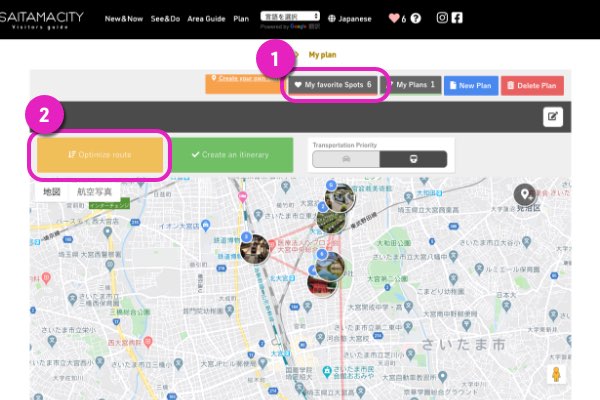 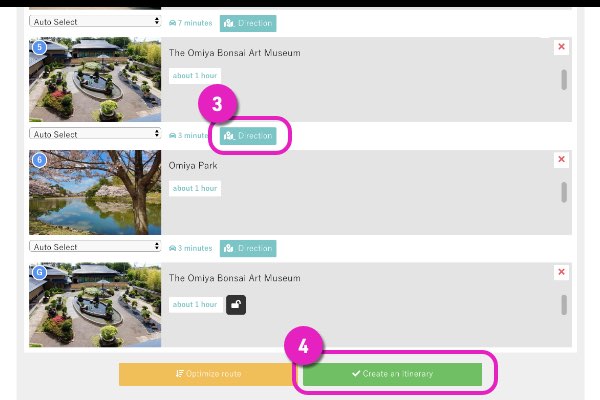 Transfer the Plan to your smartphone and head out! 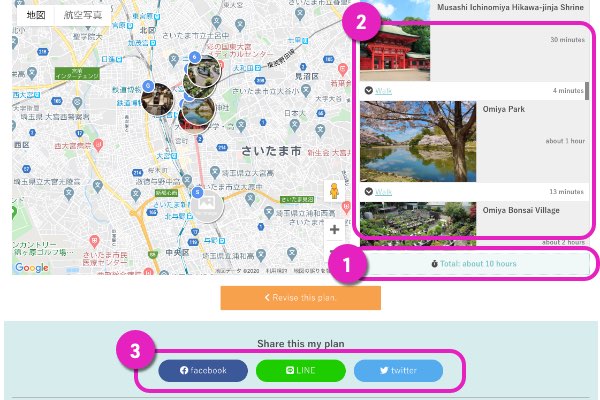 ・As this plan is information that was output to be shared, it will not be deleted even if the original plan is deleted. 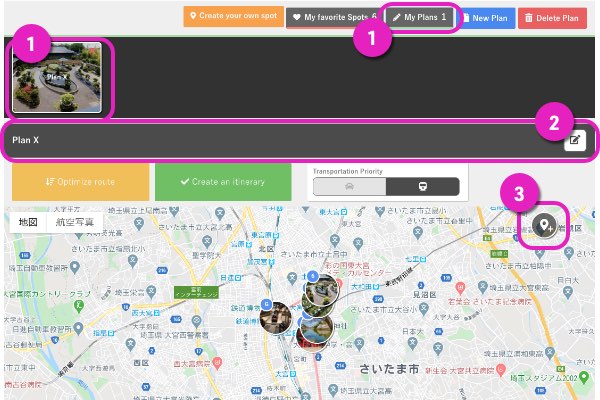 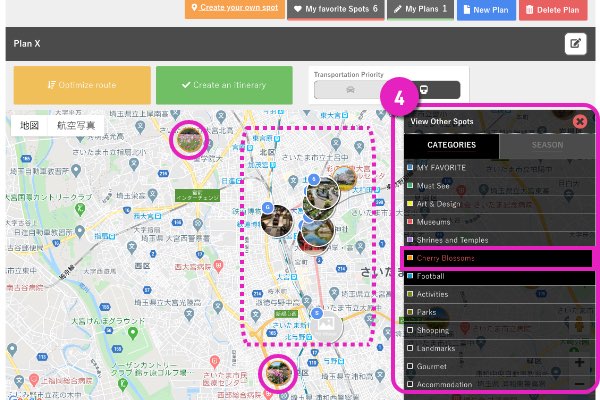 This tourist attraction has been added into "Japan Trip Planner" 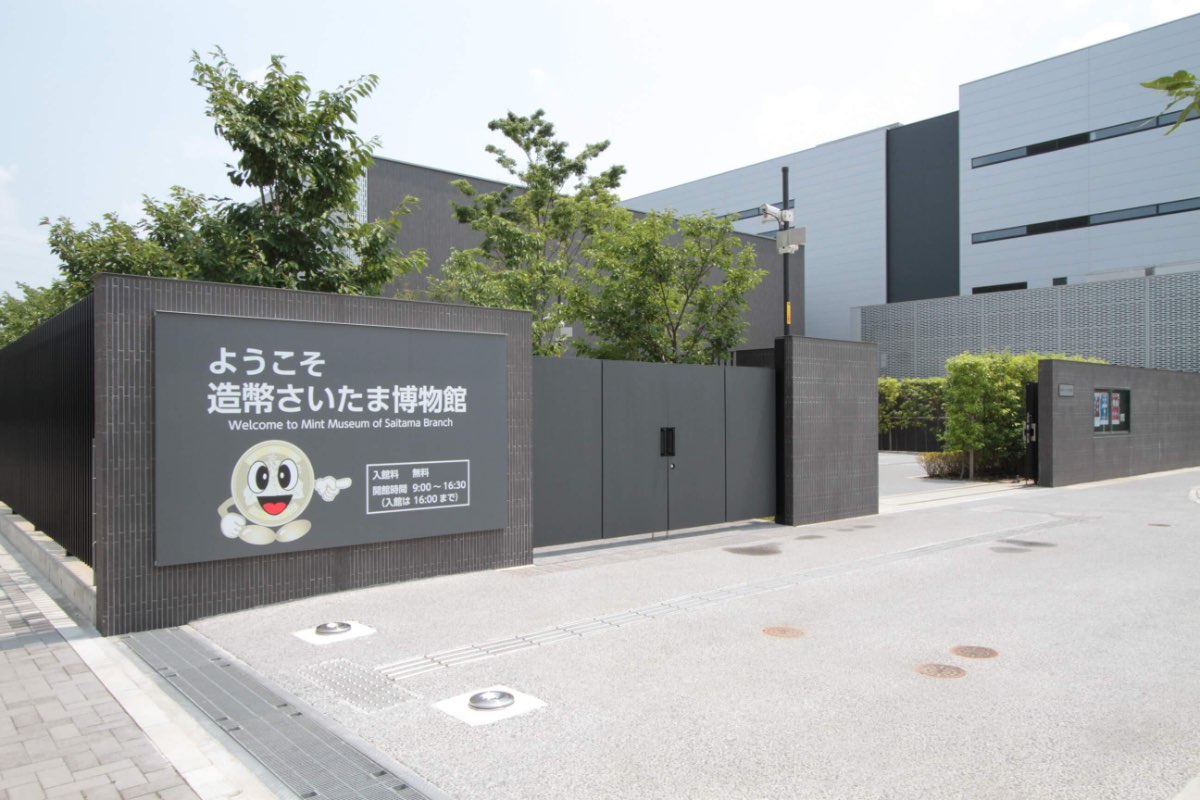 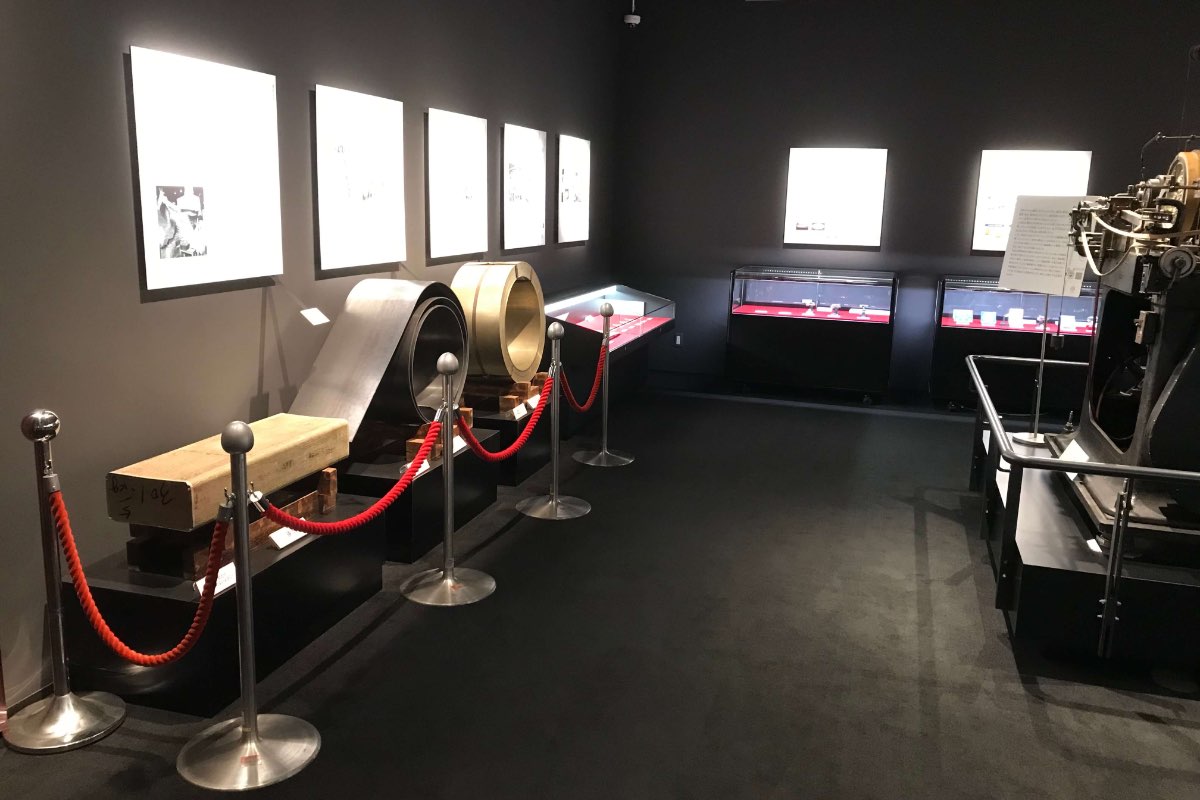 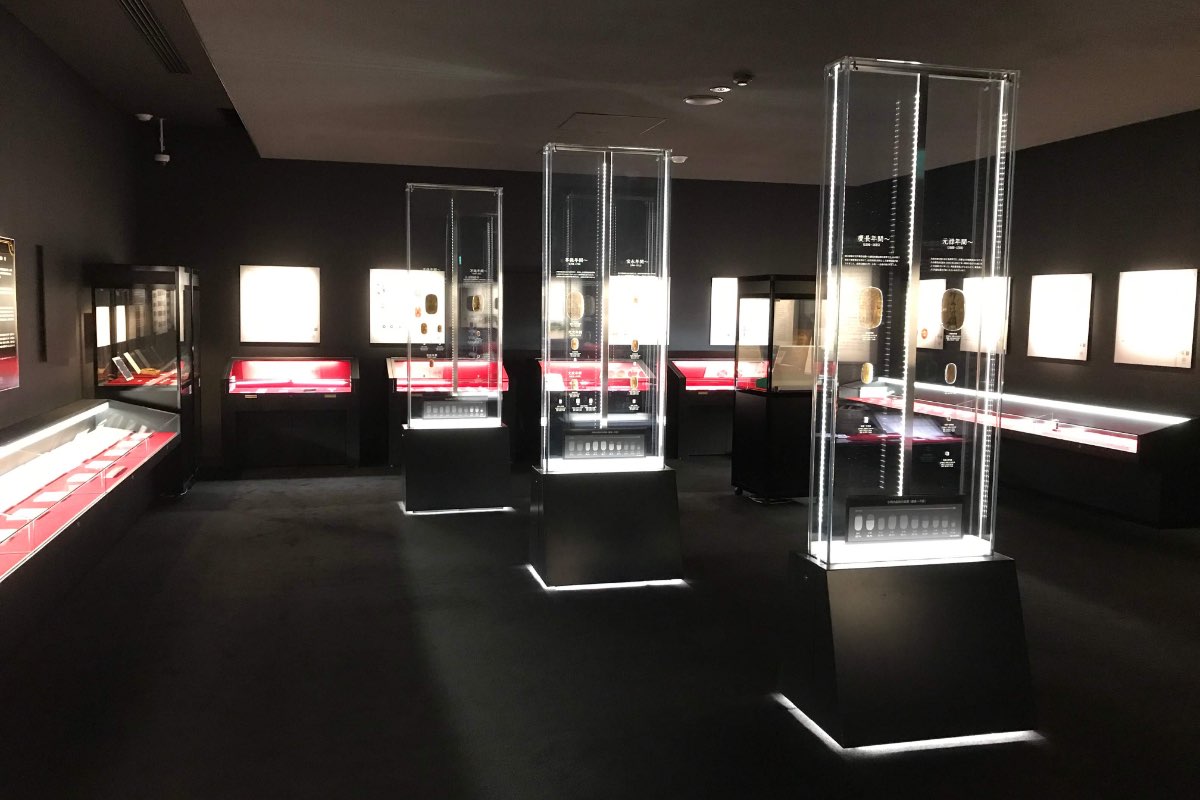 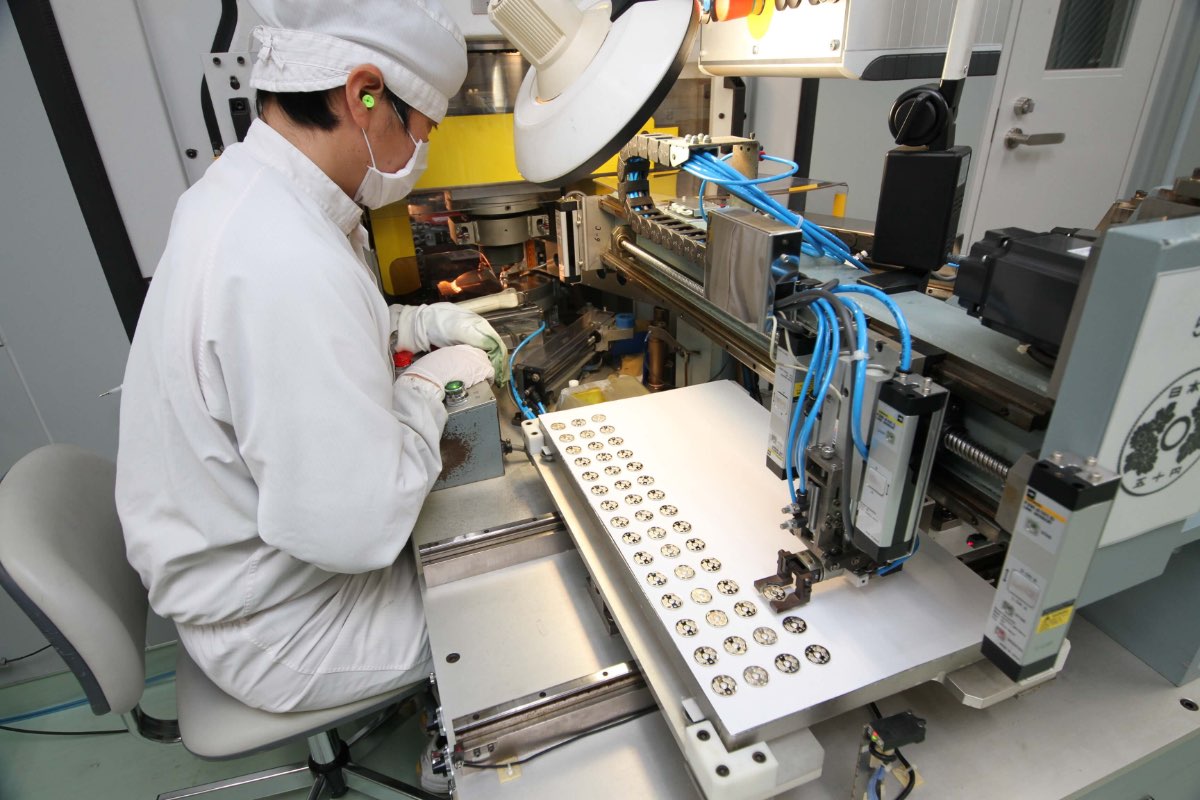 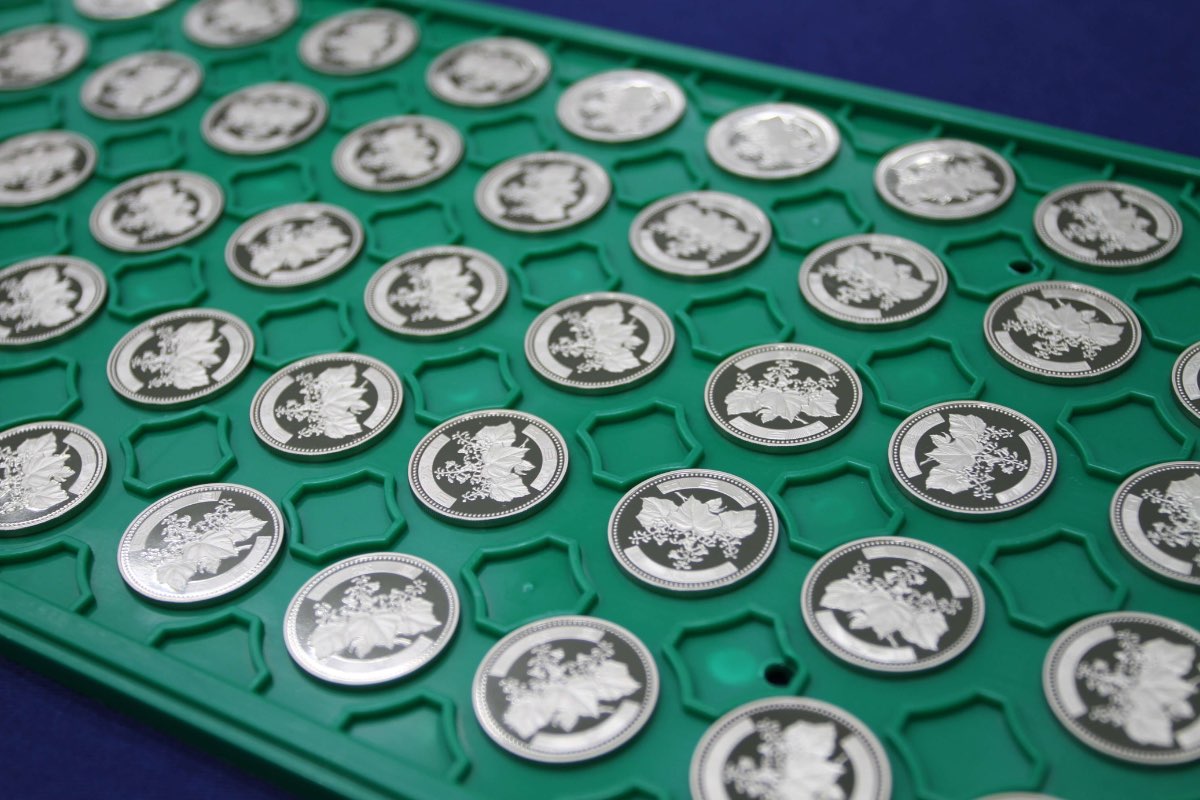 Japan is still very much a cash-based society, and if you find yourself in Japan, you’ll surely find yourself with a lot of coins! 1, 5, 10, 50, 100, and 500 yen coins will quickly pile up as you break your bills. The Mint Museum covers the history of coin making in Japan, and all sorts of nifty knowledge about tools, techniques, commemorative and collectible coins, measures against counterfeiting, and so much more.

Making currency manufacturing standardized and mechanized was a major step forward in modernizing the Japanese economy. The techniques to secure metals and chemicals for currency production took a step forward, and bookkeeping and labor management were also refined. It’s very fitting that the museum is located near the Saiatama-Shintoshin or “New City” station, as its groomed streets, and functional city layout are a monument to the modern economy. The city is just as precise and flawless as the currency that has built it up. 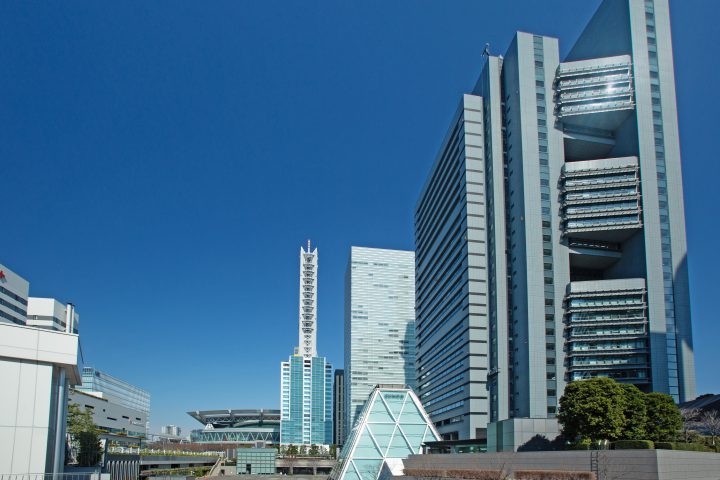 If you’ve ever taken an interest in Japanese manufacturing or Japanese quality and precision, the Mint Museum is a must-see. If you come on a weekday, you’ll be treated to seeing coin manufacturing first hand, and the amount of care that goes into the process. Moreover, the same coin-making techniques are now used for different processes, such as medallions, orders (decorations), and medals of honor. Think the orders that the emperor would wear during ceremonial events. They are made largely by hand, and the process can also be viewed here. This is a chance to see masterful Japanese craft at work!

Calling this place a “coin museum” does not do it justice. It’s a museum and workshop showing the epitome of economy and craftsmanship in Japan. Being a mint, you can expect the souvenir shop to have some of the rarest and most collectible souvenirs, coins, and medallions you’ll find anywhere, all made with the cool technology you’ll see in the museum!